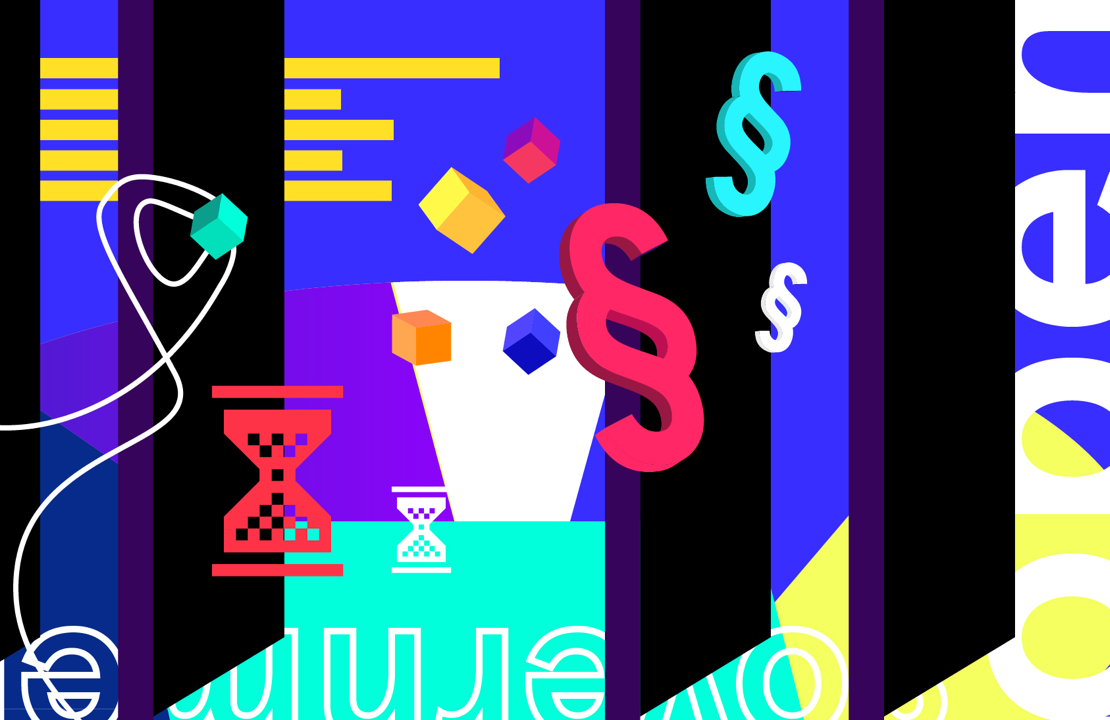 Open government opens the actions of governments and administrations at national and regional levels to both civil society and the economy.

Citizens can be directly involved at many levels of political action. Ideally, open government builds on an existing culture of political participation towards a culture of continuous cooperation between politics and civil society. The goal is to make the work of political insitutions such as government, administration and judiciary more open, transparent, and participative.

However, not only does civil society stand to gain from better access to political decisions and active participation; the public sector can also use citizens’ expertise and knowledge to find better solutions and initiatives to social problems.

Compared to other countries, Germany is not breaking any ground, neither with regard to open government action, nor in terms of access to open administrative data or the use of digital technologies. Germany scored 69 out of 100 points in the Open Budget Index and only 51 out of 100 in the Open Data Index. The dissemination of digital technologies in public administration and access to fast Internet could also be improved when compared to other countries. The German government signed the G8’s Open Data Charter in 2013 and joined the Open Government Partnership in 2016, but the provision of data in open formats has still not prevailed in all ministries and state authorities. There are some positive examples in the federal and state governments, however, such as the model community project of the federal government or the state of North Rhine-Westphalia, but they tend to be the exception. There is also a clear need for action with regard to freedom of information in Germany: In the Global Right to Information Rating it scored only 54 out of a possible 150 points. In three federal states, for example, there is no legal basis for access to official information (see also: Freedom of Information).In contrast to other countries, there is also no lobby register or a publicly accessible business register in Germany.